How to attract new guests via Twitter as a hotelier 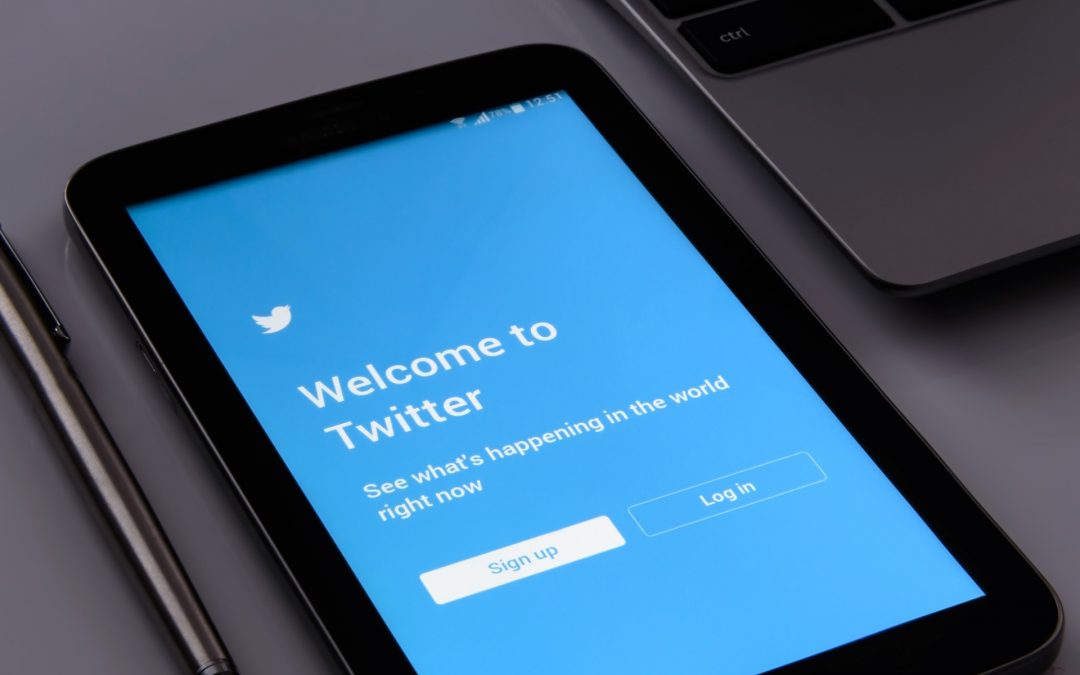 Despite the obvious problems the service is experiencing with it finances and inability to make any sort of meaningful revenue, Twitter will remain a vital marketing tool for as long as it is a ‘thing’.

At the time of writing, Twitter isn’t going anywhere and has an incredibly large, loyal following. As a hotelier, that means plenty of potential guests whose attention you can divert the way of your business by employing some tried-and-tested techniques.

In this post, we’ve picked out five of our favourite Twitter tips for hotels. Experiment with them as much as you can and you might just see a very nice return indeed from this free form of marketing.

Your hotel website should already have a clear personality. Chances are, it’ll be geared entirely towards converting visitors into guests, and will therefore follow a fairly strict pattern in terms of tone. On social media, you can be a little more brave than that.

Twitter is a conversational platform, and you need to develop a persona for it which is engaging, unafraid to occasionally speak its mind and, above all, approachable. If you’re the hotel owner, that might be an injection of your own personality.

2. Use tools to scheduled tweets

Tools like Hootsuite offer brilliant, free ways of scheduling multiple tweets at once, saving you a huge amount of time posting each and every day.

One or two tweets per day will be fine, and if you schedule them in advance, you can rest safe in the knowledge that your social media profile is being regularly updated without constant input from you.

Scheduling tools are important, but you should be careful not to rely on them too heavily. Twitter demands some human input alongside the daily tweets, and in the hospitality industry, that means engaging with potential guests.

As your social profile grows, so too will the number of ‘mentions’ your hotel gets. Again, by using tools like Hootsuite and Twitter’s own app, you can monitor such mentions and respond to them in a timely fashion, thanks to notifications.

Engaging with others is what Twitter is all about. It’s a giant conversation – so get involved!

Think of a hashtag as a way of attaching a brightly-coloured flare to a tweet that highlights its relevancy within a particular topic.

In the hotel world, you can use hashtags to promote offers (#EasterOffer, for example) or latch onto events held near your hotel (e.g. #NorthamptonFestival).

Hashtags are powerful, so make sure you spend some time hunting out the most appropriate for your business.

Take a look at your Twitter feed. There’s a strong chance the majority of the most interesting tweets feature some form of image or video, and there’s a great reason for that.

Humans love images. They draw us in and in the fast-paced world of Twitter are far more effective at catching our eye than words alone.

The best news? You’re a hotelier! You have an abundance of beautiful, relevant imagery surrounding you, so whip out your smartphone at every opportunity and take photos of your hotel in action. They’ll make perfect tweets and will quickly build an online history of your hotel in which people can indulge.

Twitter is a huge amount of fun, and as previously mentioned, one of its greatest strengths as a marketing tool is that you can experiment with it to your heart’s degree.

Get involved in the biggest, widest conversation available by using our tips above, and you’ll start to reach more potential guests than you ever thought possible.

To give you a leg up, to help you level up, we’re giving you a full three months free while you get your business started. Cashflow is hard in those first few months for many businesses.

3 months with nothing to pay*.

** Subject to content, logo, graphics, images being supplied at the beginning of the 2 week period. Websites with considerable content, or complexity may take a little longer (eg online shops, membership or reservation systems)

This offer is subject to a commitment for Brilliant Websites to host the website, and be paid according to above and other general agreed terms for a minimum of 12 months from the date of commencement. Visit our FAQ page for more details.